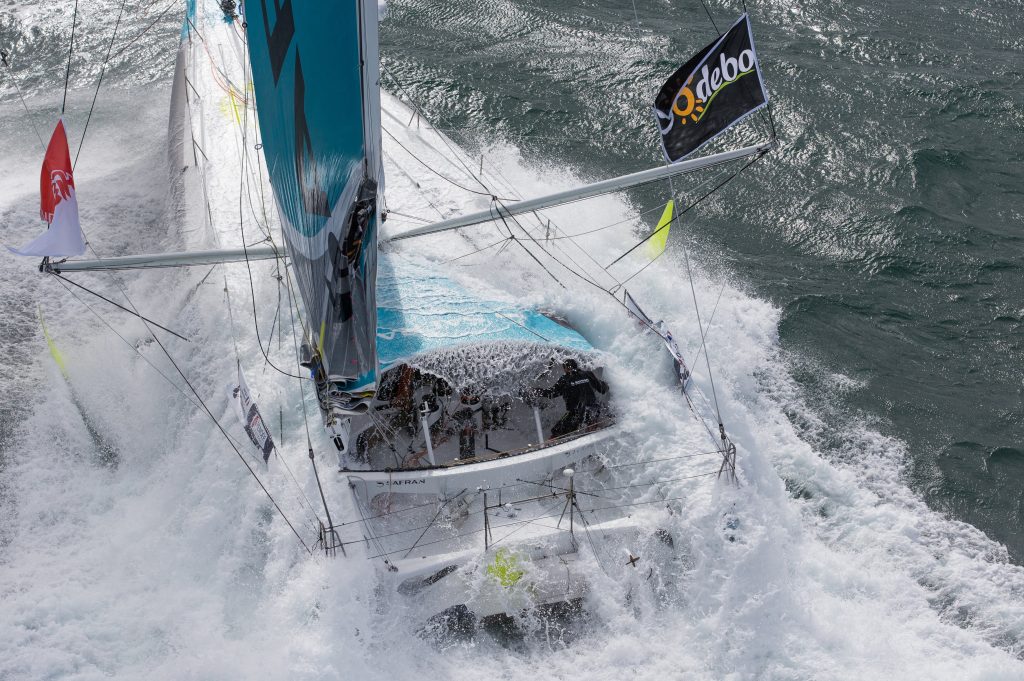 New class rules have driven design changes in the next generation of IMOCA 60 offshore raceboats, such as Safran, shown here, which was designed by French naval architects VPLP and Guillaume Verdier.

In the latest issue of Professional BoatBuilder, No. 162, we turned to yacht designer Merfyn Owen for an analysis of new International Monohull Open Class Association (IMOCA) rules for the eighth Vendée Globe, to be held this November. As an accompaniment to that story, we have posted those updated rules below: 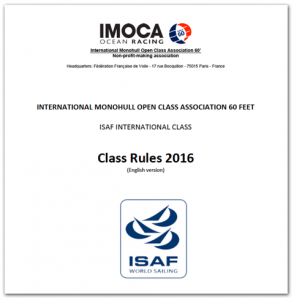 The rules have produced a new generation of IMOCA 60s like Safran (shown enduring some heavy seas in the photo above) that feature innovations like so-called “Dali foils” and canting keels. But these new boats have also had issues with performance, and when the Transat Jacques Vabre was held this spring, only one of new 60s finished in the top 10. For the full analysis, read “Vendée Evolution” by Brian Hancock, beginning on page 52 in Professional BoatBuilder 162.