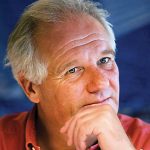 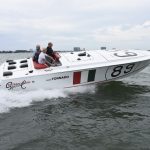 She was sprung from a mold in 1969 at the Bertram Yacht facility in Miami, Florida. Sam James, head of the company’s racing team, was there, and he remembers her… Read more » 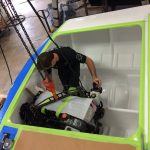 Video: The Restoration of White Tornado

The story “Storm Chasers,” which appears in Professional BoatBuilder No. 162, tells how a group of Miami restoration specialists brought back life to a 1969 Bertram 31 raceboat named White Tornado. Sparing… Read more » 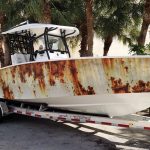 No, this center-console boat isn’t a rusty hulk of steel but a pristine fiberglass Cape Horn fisherman wrapped in custom graphic vinyl film. Printed with a seemingly unlimited variety of… Read more » 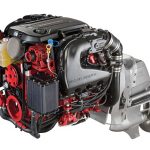 Jim Wynne, Volvo, and History of the Sterndrive 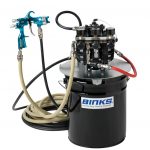 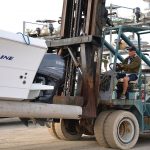 When I decided to buy a boat in Newport, Rhode Island, and truck it to the West Coast of Florida as a winter getaway, choosing a storage yard was a… Read more » 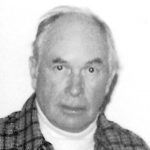 By Dan Spurr | Category: Wood to Glass | No Comments

The following abbreviated obituary appeared in the Baltimore Sun newspaper on February 7, 2012. The Owens Yacht Co. was a prominent builder of wooden yachts, and made the conversion to… Read more » 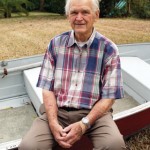 At times it seems like Rovings risks becoming an obit column rather than a file of current industry news, but I make no apologies for recognizing the passing of certain… Read more » 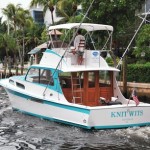 It’s one of the better tales in the history of early fiberglass boats, how in the late 1950s argyle sock maker Willis Slane, an avid sport fisherman, pounded on the… Read more »