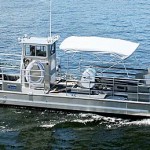 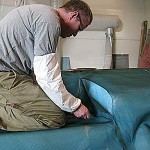 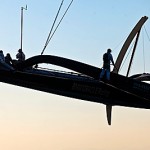 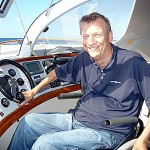 We last looked in on Multimarine Composites in Professional BoatBuilder No. 119, page 10, to report on the United Kingdom builder’s recently launched 49′ (15m) multihull for a client who… Read more » 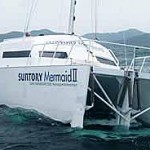 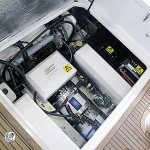 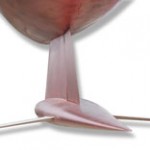