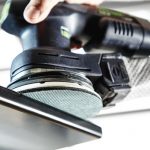 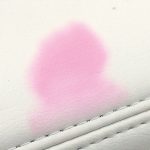 Even after publishing a short item on the cause of pink stains on white vinyl boat seats and cushions, the frequency of this phenomenon escaped me. Turns out, says Gestalt… Read more »