My fellow nutty historian from Great Britain, Charles Lawrence, has published British Offshore Powerboat Marathons, yet another compilation of powerboat races, beginning with the 1969 Round Britain and ending with the same… Read more »

Chris Salomone, Ben Uyeda, and Mike Montgomery like to make things—anything. They like to think outside the box and encourage others to do so. Salomone describes himself as a “husband,… Read more »

I’ve been grinning all week, and it’s not because I won the lottery or found a lost dog. Allan “Brownie” Brown mailed me a copy of his new book, titled Tales… Read more » 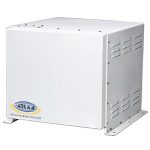 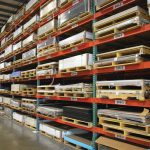 Not long ago I was looking for some backing-plate material for a new piece of deck hardware. Not wanting to drive a long distance to the nearest chandlery, I bought… Read more » 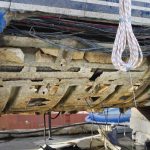