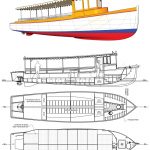 Sun-powered boats continue to evolve, thanks to improvements in the collection of solar energy and its storage in batteries. David Borton, of Troy, New York, is a solar enthusiast who… Read more » 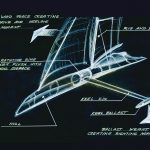 When we get communications from Vlad Murnikov, I never know what I’ll find, but I count on being surprised. Murnikov, after all, is the bright mind behind the unorthodox 82‘… Read more » 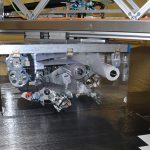 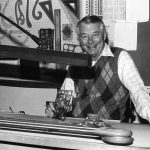 Glen L. Witt, who marketed hundreds of boat designs, mainly for amateur builders, died June 13 at the age of 98. In his early 30s he enrolled in what was… Read more » 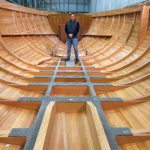 Cold-molding has been around since the development of good glues, mid-20th century, but it was the formulation of high-grade epoxy resins that allowed builders to construct stiff, lightweight, monocoque hulls… Read more » 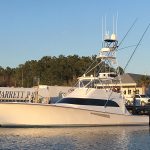 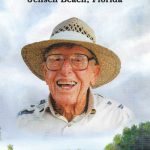 The press is fond of asking centenarians their secrets to long life, and the answers often include no booze (or maybe just a nip a day), but you never hear:… Read more » 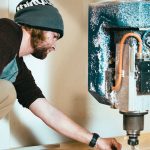 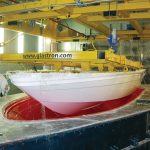 Larson, longtime maker of runabouts, announced last spring that it was moving out of its Little Falls, Minnesota, plant and will share space with its sister brands—Carver and Marquis—at their… Read more » 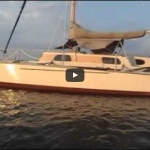 No, the famed multihull designer and builder won’t be appearing on the popular television show anytime soon, but you can hear him tell seafaring tales on a growing series of… Read more »