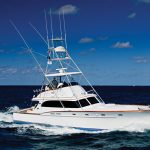 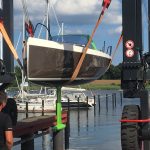 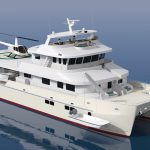 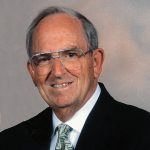 Victor Butler Porter of Decatur, Indiana, serial entrepreneur and chairman emeritus of Formula Boats, died October 24, 2021, in Fort Wayne, Indiana, at the age of 90. In an announcement,… Read more » 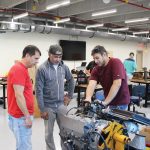 The American Boat & Yacht Council’s Foundation announced its picks for the 2021 Educators of the Year, an award that recognizes individuals who distinguished themselves as marine-service-technology instructors teaching in… Read more » 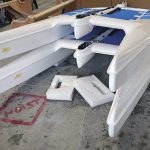 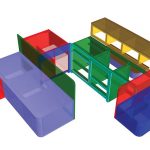 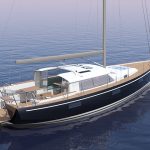 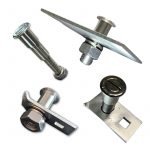