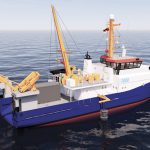 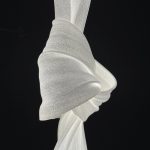 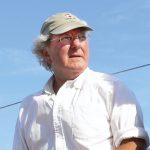 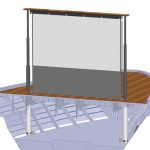 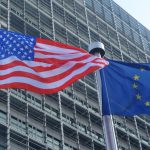 Trade Tariffs: No Reversal of European Duty on U.S. Boats (Yet)

An update about the trade tariffs that continue to affect US boat builders. In May the news ticker came to life with updates of the tit-for-tat trade war between the… Read more » 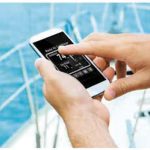 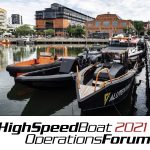 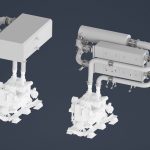