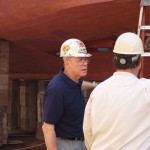 Tim Graul “Hanging It Up”

We were elated and saddened to learn recently that naval architect Tim Graul is retiring: sad that the marine industry has lost an exceptional individual, happy that, as he wrote… Read more » 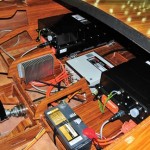 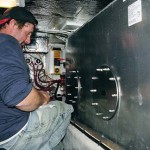 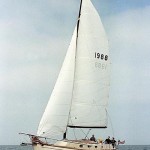 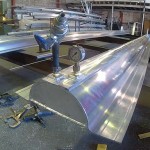 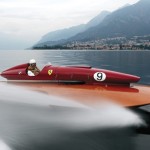 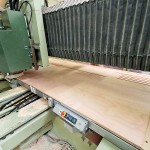 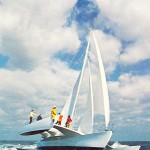 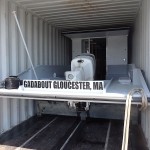 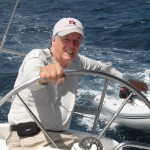