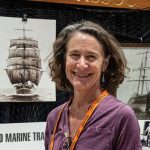 At last November’s ballot, the constituents of Jefferson County, Washington, made history by voting into office Pam Petranek, 59, the first female port commissioner in the 95-year history of the… Read more » 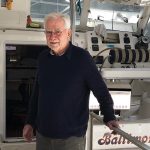