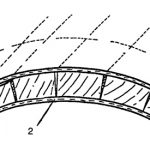 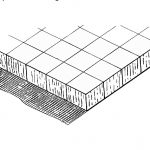 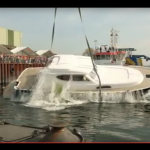 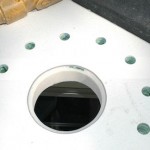 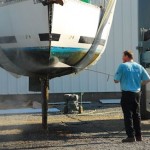 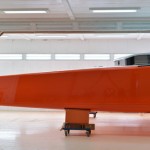 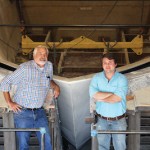 from “Rovings,” Professional BoatBuilder No. 154 Compiled by Dan Spurr Several years in conception and construction, the in-house-designed Slane 62 (19m) is nearing completion. In the video above, posted in… Read more »

A Tempest in Tampa: Evolution of the 44-FCI

from “Rovings,” Professional BoatBuilder No. 153 Compiled by Dan Spurr Watch video of the 44-FCI on the water in Tampa. The tourist-friendly Tampa, Florida, waterfront isn’t a place you expect… Read more »