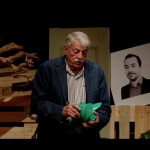 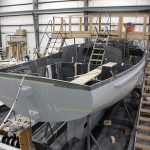 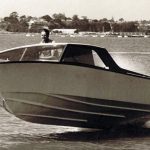 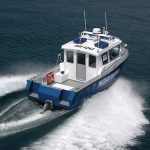 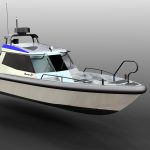 Our profile of independent Swedish naval architect Petter Håkanson in Professional BoatBuilder (see “Fast Boats for Professionals. Plus a Few Yachtsmen.” PBB No. 167, June/July 2017) concentrated on his career… Read more » 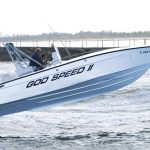 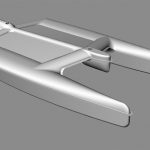 The People’s Foiler: A Design Brief on the UFO Foiling Catamaran 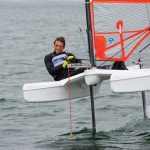 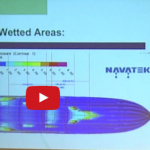 The decisions that go into the design of a stepped hull are similar to the tradeoffs designers face with any other boat-design—every time you make one thing better, you compromise… Read more »