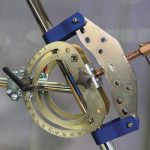 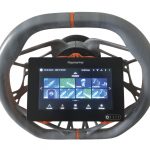 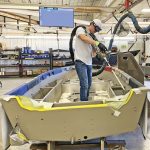 While COVID-19 dominates the headlines, the slow burn of climate change is still with us and increasingly impacts how boats are built. Take, for instance, the replacement of hydrofluorocarbons (HFCs),… Read more » 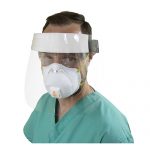