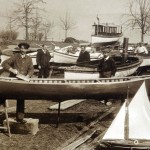 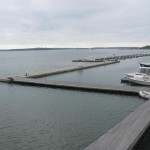 Reading Paul Lazarus’s feature about the Maine Yacht Center and Brian Harris (“Some Assembly Required” in Professional BoatBuilder No. 155) reminded me of an interesting story Brian told me when… Read more » 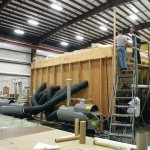 from “Rovings,” Professional BoatBuilder No. 153 Compiled by Dan Spurr The practice is probably as old as the goatskin currach, but assembling a portable boatbuilding crew that travels to a… Read more » 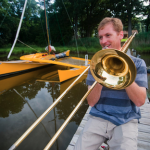 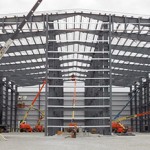 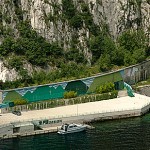 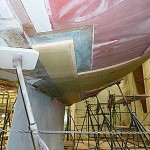