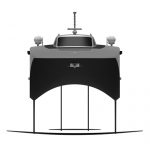 The trickle down of foiling technology from the America’s Cup to commercial passenger transport applications is about to speed up. Sea Bubbles (see Professional BoatBuilder No. 173) offered promise as… Read more » 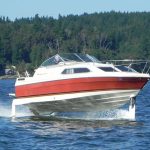 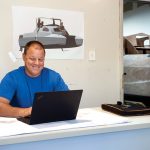